Our Group Of Companies 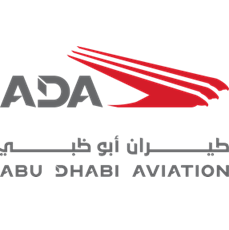 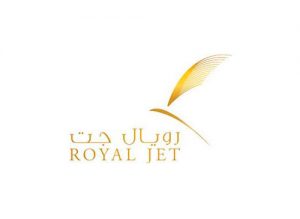 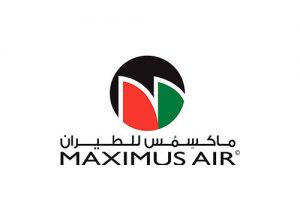 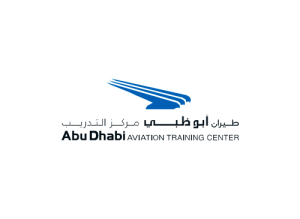 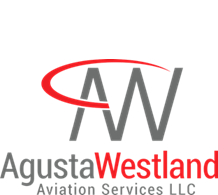 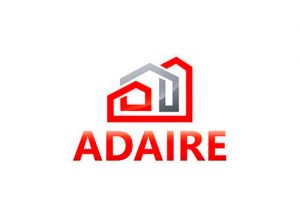 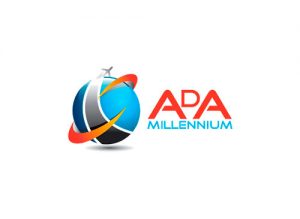 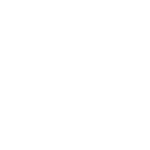 Abu Dhabi Aviation (ADA) has flown almost a million flight hours during the past 46 years in support of oil activities in the Middle East. 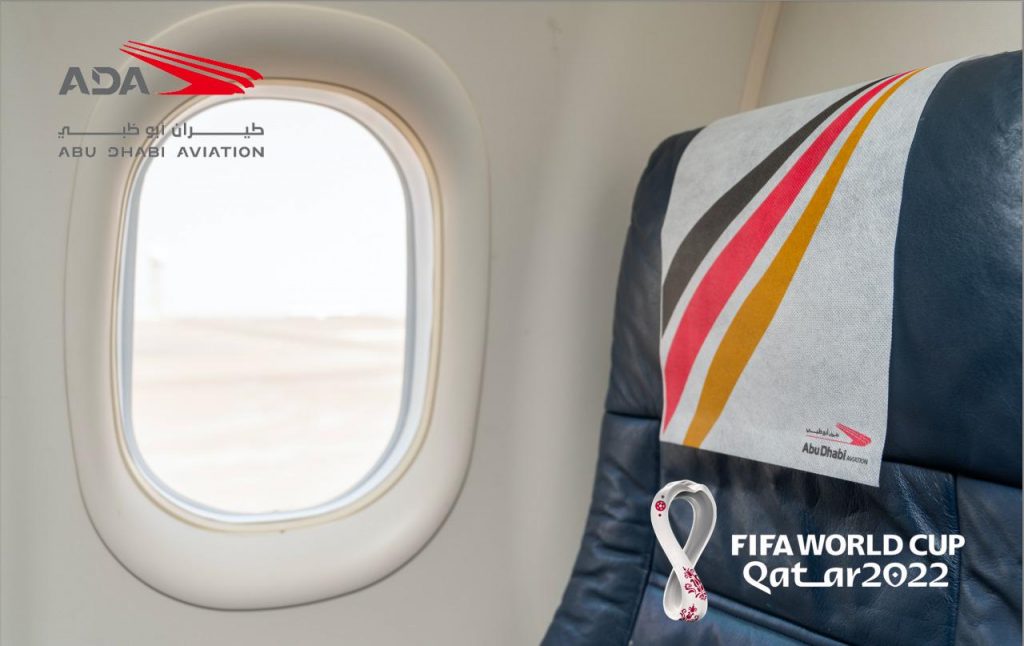 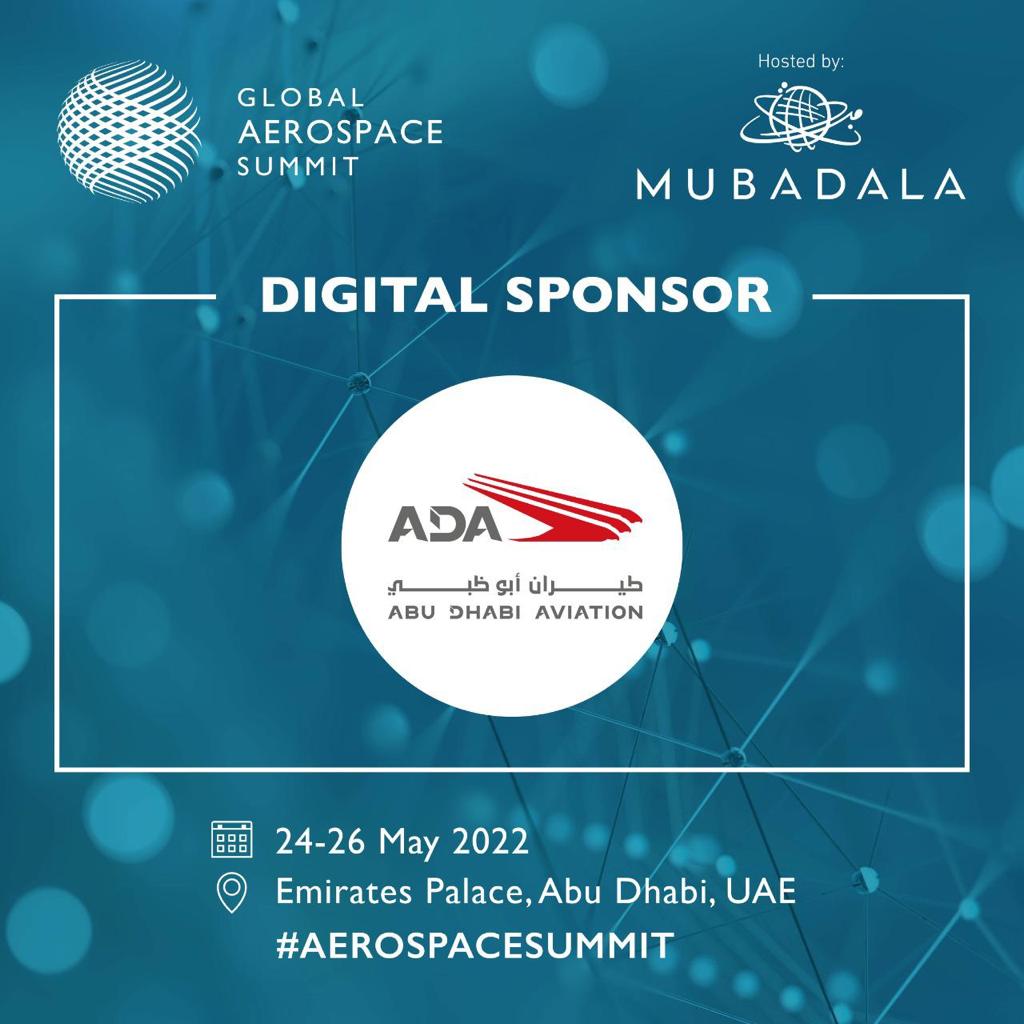 Abu Dhabi Aviation participates in the Global Aerospace Summit as an official sponsor.  The Global Aerospace Summit, is hosted by Mubadala Investment Company, which will  be held under the slogan “Digitization is an engine that enhances the sector’s return.  The agenda includes keynote speeches and discussion sessions, in which a group of experts, leaders and decision… 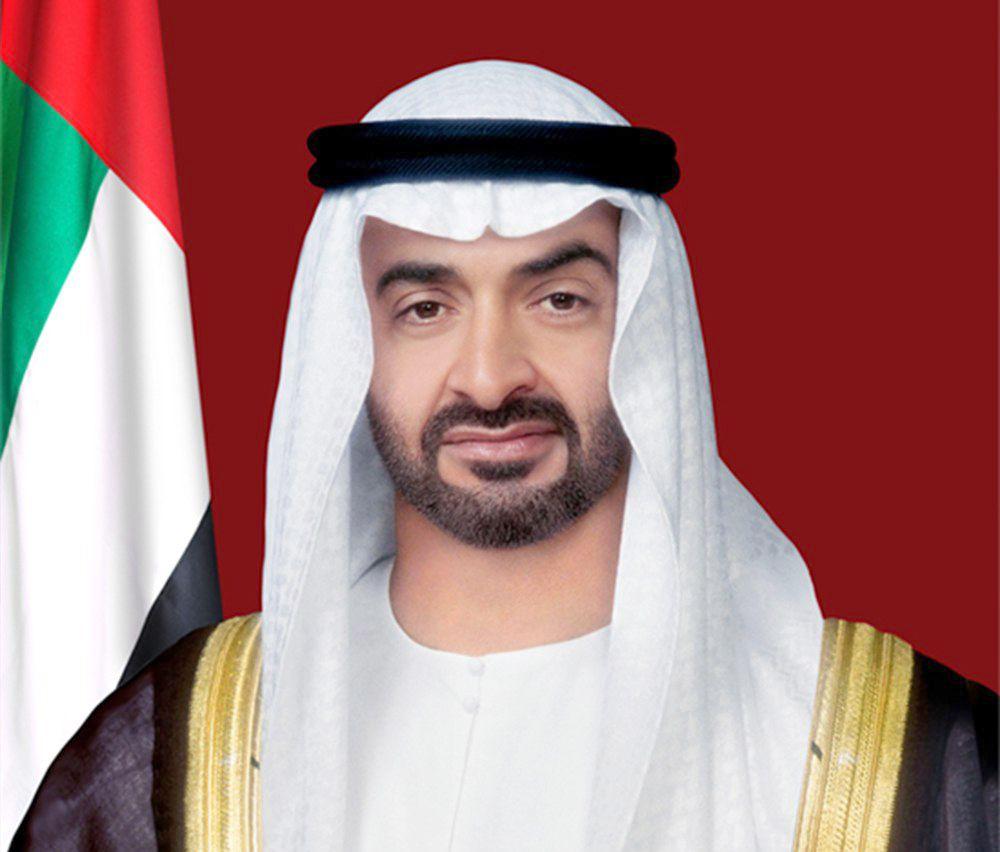 AWAS has developed a leading capability in the MENA region. ADA & AWAS together offers a world leading helicopter MRO at Abu Dhabi International Airport. Truly a UAE Champion on a World stage.

One of the most important aircraft used by Abu Dhabi Aviation is operating Fixed-Wing aircraft. (Q400, Q300, and Q200)

While Abu Dhabi remains the base of operations for Abu Dhabi Aviation, we have expanded internationally to ensure the very best service for customers.

ADA is ready and capable to offer customers with the service they need from aircraft leasing to aircraft operations, and much more.

A March of success for more than 20 years.