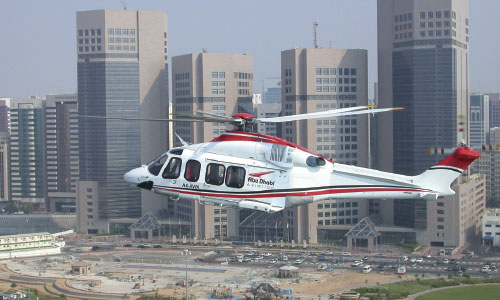 ADA’s highly sophisticated technology and qualified team is at your service for a wide range of business and leisure applications. 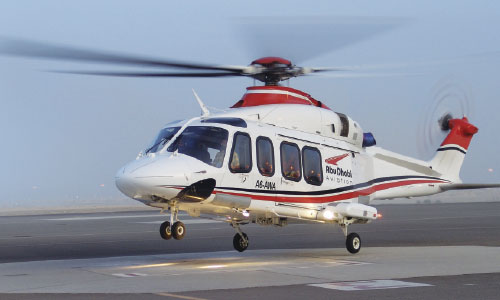 We provide charter services of AW139 (VVIP or Offshore), Bell 212/412 aircraft on an hourly, daily and weekly basis.

The purpose of these charters may include photography, aerial application, pipeline patrols, search and rescue, VIP flights or vertical reference long line work. 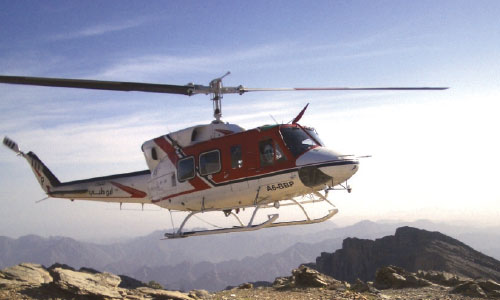 ADA pilots introduced the long line vertical reference technique to the Middle East in 1984. Since then the technique has been extensively used by our crews during helicopter seismic projects throughout the Arabian Peninsula. We have successfully conducted numerous seismic programmes in the rugged mountains of Oman and Yemen utilising 40-metre long lines and specially equipped aircraft. 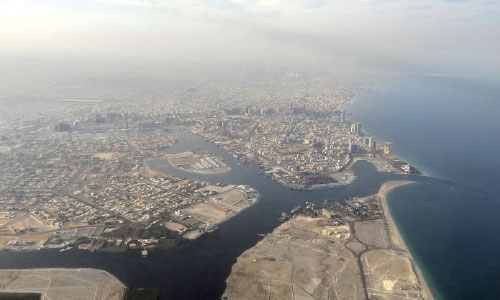 If you are a professional photographer or a nature enthusiast, you can use our helicopter service to capture aerial images throughout the Gulf region.

Our Bell 2I2 & 4I2 are approved to carry a universal nose mount which can accommodate many different cameras. Subject to approval from the UAE GCAA, all of our helicopters are capable of carrying a wide range of cameras for missions ranging from local live television coverage of dhow races to dramatic ‘tanker war’ films as seen on prominent TV networks. 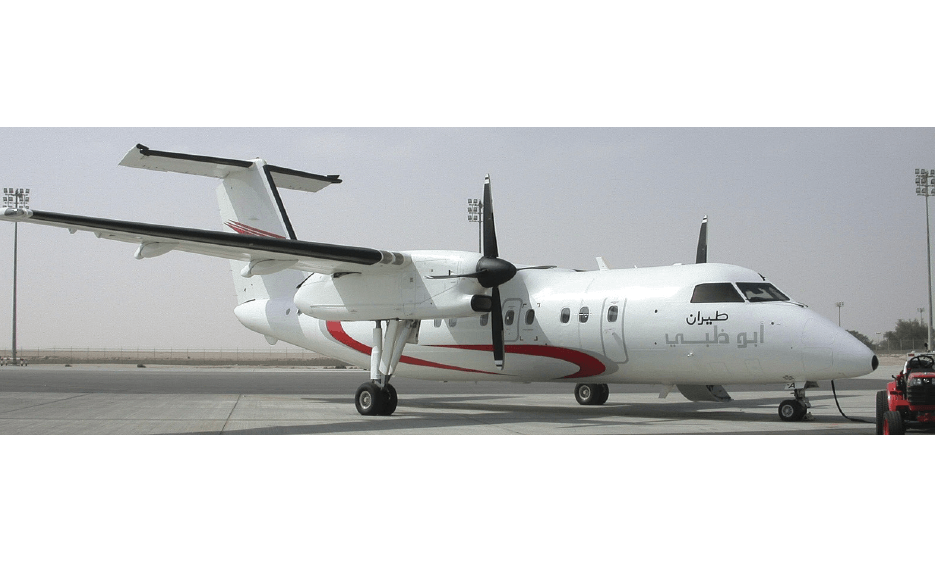 Over the past 40 plus years, ADA has flown over one million hours in support of oil activities. A vast majority has been in the offshore sector operating Bell 212 and 412 aircraft in the United Arab Emirates.

ADA was also the first commercial entity to offer the AW139 helicopters in the UAE. 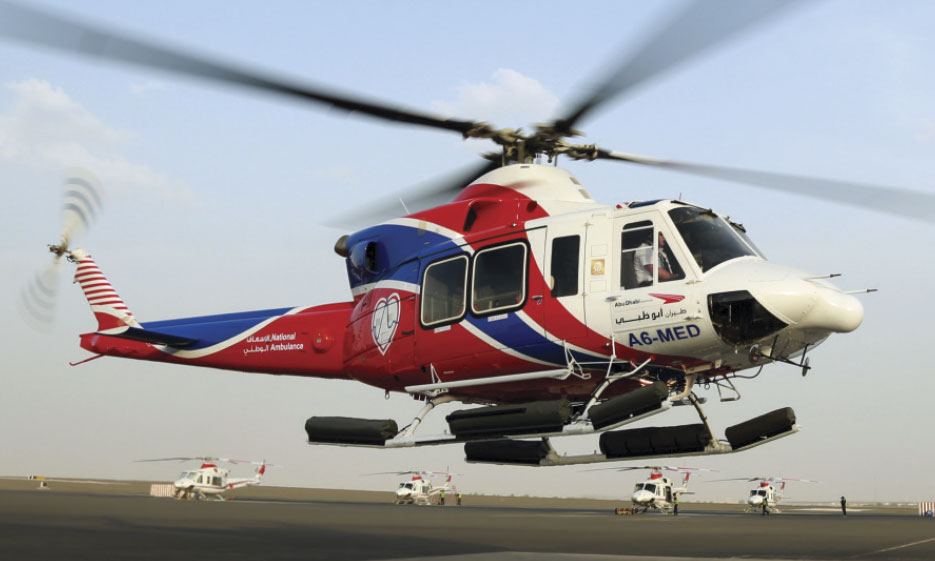 Our team is also equipped with the right technology and training required to carry out offshore and desert evacuations. We provide 24-hour Medical Evacuation (MEDEVAC) coverage for all local Abu Dhabi-based oil companies. Third party coverage for specialized one-off missions such as seismic programs within the UAE are also provided when needed. 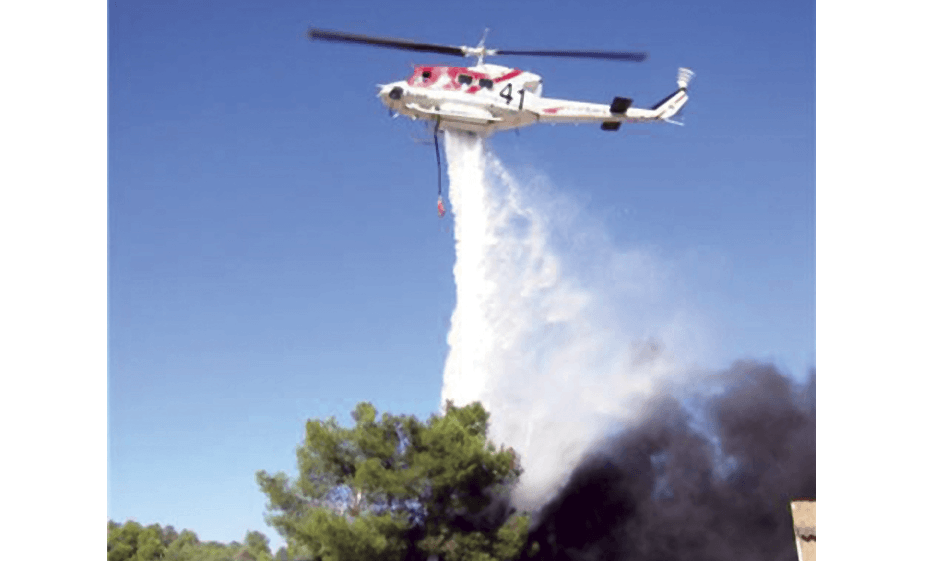 ADA pilots and engineers have experience dealing with fire fighting operations in the rugged and challenging terrain,which require a high degree of precision and practice.

We have also been actively involved in European fire suppression activities since 1997, primarily throughout the Spanish Province of Catalonia. The company’s Bell 212 and 412 aircraft are equipped with the tank and snorkel system, which have proven to be very effective during these campaigns. 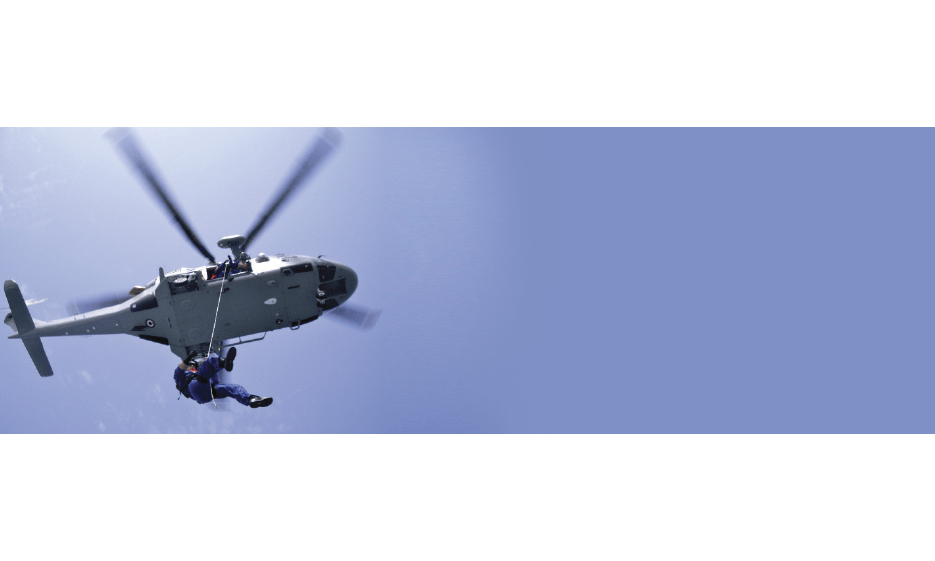 We provide SAR support to the Armed Forces in the UAE, with equipped aircraft capable of carrying out all types of rescue operations on land or sea.

The critical service operates from four strategic bases within the UAE, consisting of a fleet of seven state-of­ the-art AW139 SAR­ equipped helicopters. Each helicopter comprises a crew of four: two pilots, a winch operator, and a rescue crewman I paramedic. The service is available for immediate callout 24 hours a day 7 days a week.

Abu Dhabi Aviation in partnership with National Ambulance have delivered World class aero medical clinical care to ADNOC Group.This is the first dedicated HEMS operation in the UAE with further expansion plans to cover the country. Transporting patients outside the scope of traditional land based ambulances with a high level of care from point of origin to definitive clinical care.