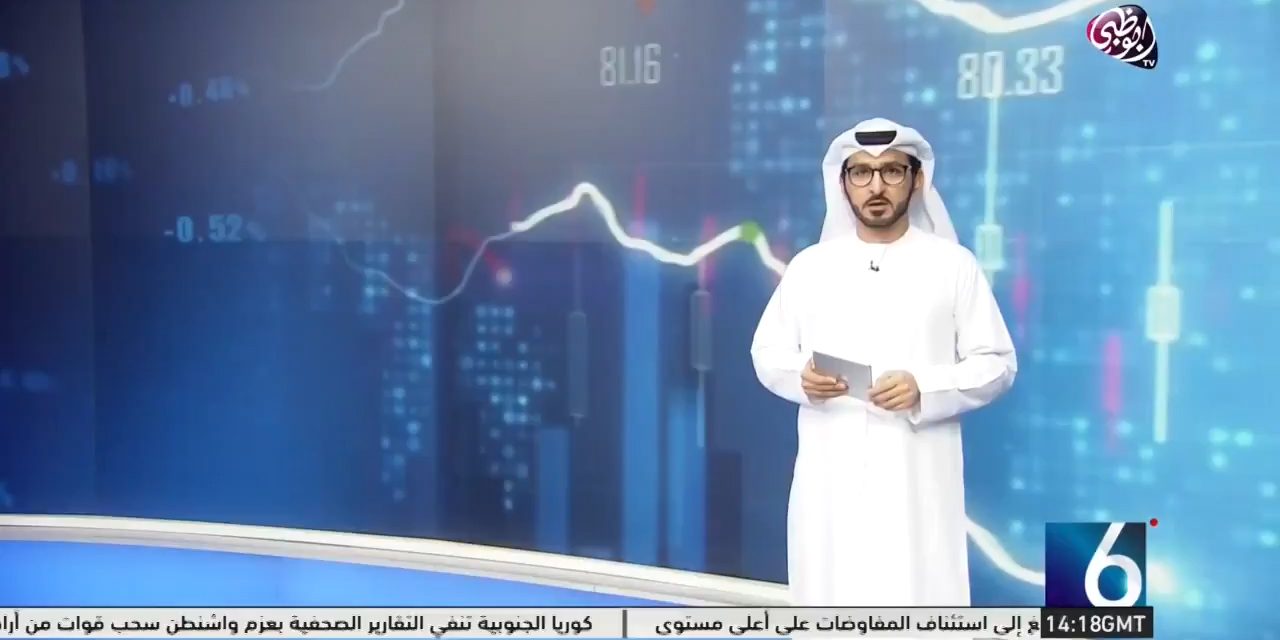 An AW169 helicopter simulator is to be delivered by Leonardo, in the framework of an agreement with Tawazun Economic Council, and to be operated by ADACT as a recognised training centre.

Dubai: Tawazun Economic Council, as part of its support to the national economy and to attract foreign and domestic investments into the UAE, the multinational aerospace, defence and security player Leonardo and the Abu Dhabi Aviation Training Centre (ADATC) are partnering to establish new and expanding training capabilities in the Middle East. The partners have agreed to introduce the first AW169 helicopter simulator in the region and to upgrade the software of an existing AW139 simulator. The simulator will be delivered by Leonardo to ADATC.

This will enhance the level of service and proximity Leonardo provides to its growing regional customer base in line with its industrial plan. Mattar Al Rumaithi, Chief Economic Development Officer, Tawazun Economic Council, said: “We expect strong growth in the industry from these agreements which will in turn benefit our economy, our military and our industry significantly. We also work closely with our strategic partners, like Abu Dhabi Aviation and Leonardo, to help future growth and expansion in the UAE.

This facility will play a pivotal role in laying the groundwork for future flight testing programmes in the region, to improve the defence sector, military and air forces. The agreement was signed by Matar Ali Al Rumaithi, Chief Economic Development Officer at Tawazun HE Nader Ahmed Al Jamadi, Chairman of Abu Dhabi Aviation, Mr. Ahmed Ismail Al Khoury, Executive Director of ADATC, and by Leonardo. Commenting on the new capabilities, Nader Ahmed Al Hammadi, Chairman of Abu Dhabi Aviation, said: “Abu Dhabi Aviation is committed to providing the best leading training programmes in the region. We are now proud to be a leading training centre and facility in the region with the latest technology. Including the introduction of new simulators, we anticipate a direct impact on the UAE economy through the expected 20 regional pilot exercises, which will strengthen our position as major contributors to industry in the UAE by further empowering local capabilities and training the military sector and defense in the region. ”

“With these advanced simulators our longstanding partner Abu Dhabi Aviation will be able to deliver outstanding training services with state-of-the-art virtual reality technology. It will be the first regional player with simulation training for both the AW139 and AW169, best sellers in their respective helicopter categories for a range of missions. We’re happy to further contribute to the UAE’s capability growth in aviation” said Leonardo. To support and develop the defence and security industries in the UAE, the programme seeks to create new opportunities in various strategic sectors.

The Tawazun Economic Program, which recently launched its new policy in February this year, aims to support economic diversification in the UAE and in line with this vision; Abu Dhabi has pursued a strategy of income diversification. This promotes long-term partnerships.

About the Tawazun Economic Balance

The Economic Balance Board (Tawazun) is the main enabler of the UAE defense and security industry, with an emphasis on economic development. Founded in 1992, so far the balance has enabled the establishment of more than 90 companies and investment vehicles in eleven sectors. Tawazun contributes to the development of a sustainable defense and security industry by driving economic value, technology and innovation, ecosystem growth, and capacity development. Tawazun works with industrial players through its main drivers, Tawazun Economic Program and the Defense and Security Development Fund. In addition, Tawazun seeks to create jobs for UAE nationals and develop human potential. From technology transfer to the local market in the UAE which is in line with our strategic needs and requirements. By supporting the construction of a technologically viable defense industry.

Abu Dhabi Aviation is a national joint stock company and the largest helicopter operator in the Middle East and North Africa. Founded in 1976, it has 55 aircraft fleets, including 51 helicopters and 4 fixed-wing aircraft.

Abu Dhabi also operates aircraft to various destinations. Awarded a world-class award in safe aviation, it has secured 1,000,000 (million) flight hours safely. Abu Dhabi Aviation provides shipping support services to offshore oil fields and other services worldwide, particularly to oil and gas producers in the Emirate of Abu Dhabi. And beyond, in addition to the services of air ambulance and search and rescue.

Abu Dhabi Aviation has established its own simulation unit that will cover the training needs of all its customers in the UAE and the MENA region. Customers in the Middle East will be able to use this training facility instead of going to European facilities. For expansion, Abu Dhabi Aviation has built a separate building to facilitate the operation of the simulation unit and will evolve into an international helicopter training center. This will help build a different platform, rely on pilots to fly different types of aircraft, and help manufacturing companies meet the needs of their different customers.

One of the most important services provided by Abu Dhabi Aviation is the Air Ambulance and Medical Evacuation Service for multiple destinations and has developed its services by adopting a modern aircraft fleet in line with business needs and safety strategy. The company also provides VIP transportation services, crop workshops, aerial construction, earthquake support and fire fighting in the UAE and in Europe. The company also continued to expand its business to other markets. It owns 50% of the ownership stakes in Royal Jet, the world’s largest award-winning commercial company that operates Boeing Business Jet aircraft.

In addition to its fleet, Royal Jet operates a diverse fleet of commercial jet aircraft to meet the needs of its elite customer base. Another area of growth for Abu Dhabi Aviation is its entry into the market for heavy-air cargo. In 2008, Abu Dhabi Aviation acquired the Abu Dhabi-based Maximus Air LLC.

Leonardo, a global high-technology company, is among the top ten world players in Aerospace, Defence and Security and Italy’s main industrial company. Organised into five business divisions, Leonardo has a significant industrial presence in Italy, the United Kingdom, Poland and the USA, where it also operates through subsidiaries such as Leonardo DRS (defense electronics), and joint ventures and partnerships: ATR, MBDA, Telespazio, Thales Alenia Space and Avio. Leonardo competes in the most important international markets by leveraging its areas of technological and product leadership (Helicopters, Aircraft, Aerostructures, Electronics, Cyber Security and Space). Listed on the Milan Stock Exchange (LDO), in 2018 Leonardo recorded consolidated revenues of €12.2 billion and invested €1.4 billion in Research and Development. The Group has been part of the Dow Jones Sustainability Index (DJSI) since 2010 and became an Industry leader of the Aerospace & Defence sector of DJSI in 2019.