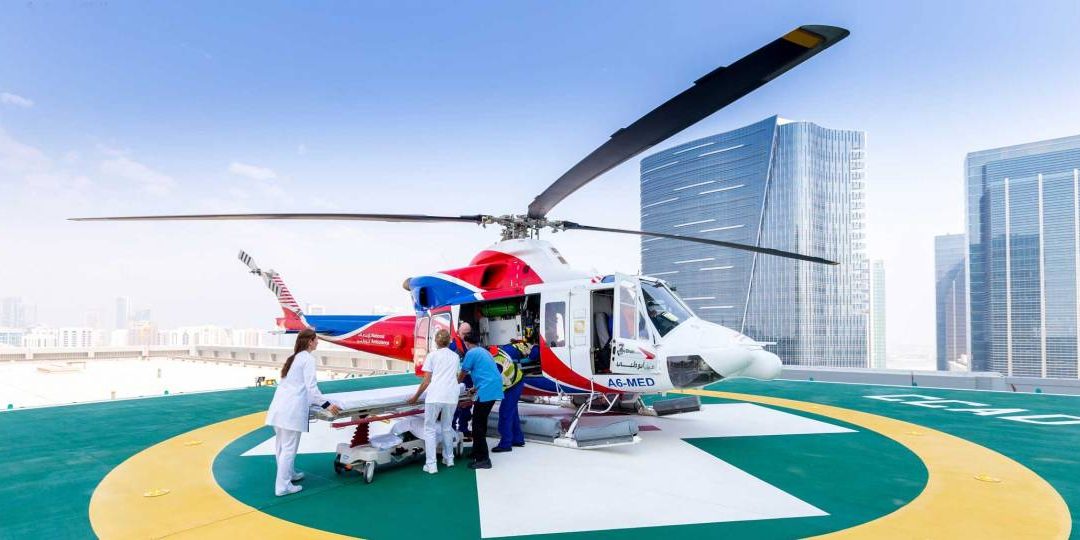 Abu Dhabi Aviation (ADA, Stand 1030) has restructured its commercial division and is employing an aggressive new strategy to win oil and gas work around the world.

“The great capability that we have created has been offered internationally in the past, but we are now aggressively going to all the large oil and gas companies, all around the world, with our aircraft and offshore services,” Commercial Department director Mark Pierotti told AIN. “Since 1975, supporting the Abu Dhabi oil industry has been our base operation, it is our history, our DNA, and always will be. While we recognize the…importance of ADA`s core customer, Abu Dhabi National Oil Company, we are also now looking to [expand] our capability internationally.”

ADA already has international customers and is now opening companies in Ghana and Cyprus. “Other targets are South America, Asia—everywhere there’s oil,” he said. “Everywhere they find oil, we will be following them. There are also opportunities in the Mediterranean.”

ADA’s earlier strategy was to employ dry and wet leases, but now it is creating joint ventures. “Today, oil and gas countries with energy and power are requiring those who give them service to have local companies,” he said. “It makes sense, so the money can be invested. They can recruit local people rather than foreign companies coming in and performing services.”

Owned 30 percent by the government and 70 percent by UAE nationals, ADA has $1.3 billion in assets and 1,300 employees. It operates 57 aircraft, of which 49 are helicopters. ADA owns Bell, Leonardo, and Bombardier aircraft, including the Dash-8 Q200, Q300, and Q400. The oldest Dash-8 Q200 joined in 1997, and its oldest helicopters, Bell 212s, in 1979. “We’ve done over one million hours on Bell helicopters,” he said. “Our customers in the UAE are military and civilian, whether government or presidential.”

About 15 ADA helicopters are on dry lease today, in Spain, Afghanistan, India, and Saudi Arabia. “On wet lease, there’s probably another 15, as well,” he said. “We base our main aircraft here. We have AOC 01, or the original UAE AOC. In 1976, we became the first transport carrier in the Middle East. We’re an industrial heavy-industry aviation company. We are the biggest helicopter operator in the Middle East and North Africa, but also the biggest helicopter maintenance company.”

ADA operates helicopters for lease to the oil and gas industry, firefighting companies, medical companies, filming and photography, and search and rescue operators. Fixed-wing operations can involve oil and gas as well as regional airlines. “We also operate VIP helicopter missions, VIP charters, and disaster relief. We’re doing everything you can do with the helicopter,” he said.

ADA Group owns Royal Jet and Maximus Air. Its co-owner with Royal Jet, created in 2002, is The Presidential Flight, but it owns Maximus 100 percent. Maximus operates three aircraft. “We also have the biggest helicopter training center in MENA,” he said. The company has six simulators, for the Bell 412, AW139, Embraer Legacy, and King Air 350.

ADA has an agreement with Leonardo, through a company called AgustaWestland Aviation Services (AWAS), to offer maintenance and warranty services, power by the hour, and spare parts. “We do MRO for military and other operations, as well,” Pierotti said.

Humanitarian work is an ADA specialty including earthquakes recovery, transporting food supplies, and supporting the United Nations. One aircraft is flying with U.N. Humanitarian Air Services and another is with the EU Development Agency, both in Kenya. “We are working on [obtaining] approvals so we can do more to get into the U.N. market,” he said.